Several studies have already shown that the bufeos discovered by French naturalist Alcide d'Orbigny were more than 90 percent isolated. But this isolation occurred for natural reasons. Because of the characteristics of the basin, which is formed by a series of rocky barriers in the river, the populations of I. boliviensis have historically lived separately from those of I. geoffrensis. Occasionally they managed to pass through, giving rise to a hybridization between both species in the area of Teotônio.

Now, however, the two dams have left them completely fragmented.

Biologist Paul Van Damme understands the importance of the connectivity of aquatic habitats in river dolphins. "The bufeos need the migrations to be able to live. They use different habitats and areas to obtain food and if they don't have access to these areas they have very little chance of surviving,” he explained. 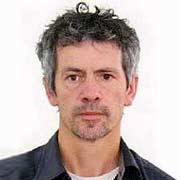 Van Damme, who heads the non-governmental organization Faunagua which works on the management and conservation of hydrobiological resources based in Cochabamba, Bolivia, indicates that hydroelectric plants are associated with three main impacts on aquatic fauna: population fragmentation, habitat change and alterations in the species' diet.

How far do these pink aquatic mammals travel?

According to the biologist, who is a researcher of aquatic fauna and has a doctorate in marine biology from the Catholic University of Leuven, Belgium, the bufeos travel almost 200 miles, passing through protected areas, wetlands of international importance (RAMSAR sites) and different rivers.

On their routes these dolphins even slide among the trunks of vegetation submerged in the murky waters while hunting fish among the trees, something they manage to do with the emission of ultrasounds that produce a 3D image of their underwater world. The interruption of these movements is not an option for these animals.

"We realized, with telemetry and satellite transmission studies, that the bufeos (Inia boliviensis) need to have this movement,” Van Damme said, “and they depend a lot on the connectivity between the lagoons and rivers, so when this connectivity is broken, for a family of bufeos it can be deadly".

The dangers faced by populations of freshwater dolphins of the Amazon have been reported since 2018, by the International Union for Conservation of Nature (IUCN). According to a series of reference researches, these animals are in decline and one of the reasons is the serious fragmentation of the environments in which they live, causing a break in the connection between the populations.

Van Damme said the second impact of the dams is aquatic habitat change. "They change water flows and water velocities significantly, so for the bufeos that depend on these habitats this can be a drastic factor".

The dams also alter the amount of food available for river dolphins, whose diet is comprised of 80 percent to 100 percent small- and medium-size migratory fish, which decrease considerably due to hydroelectric plants, Van Damme said.

The construction of a dam has a direct impact on migratory fish, Van Damme explained. But when a second or third dam is built, there is a cumulative effect which can be up to 20 times more harmful.

Van Damme and five other researchers conducted a study in the Ichilo River, an Amazon basin headwaters of the Mamoré River (Bolivia), a tributary of the Madeira. In that study, they explored the cascading impact of the Jirau and Santo Antonio dams on the migration route of the golden catfish (Brachyplatystoma rousseauxii), considered by scientists to be an exceptional fish that performs the most important freshwater migration in the world. 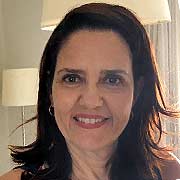 “Despite all the studies we published and the problems we reported to IBAMA, we did not get any action,” she said. 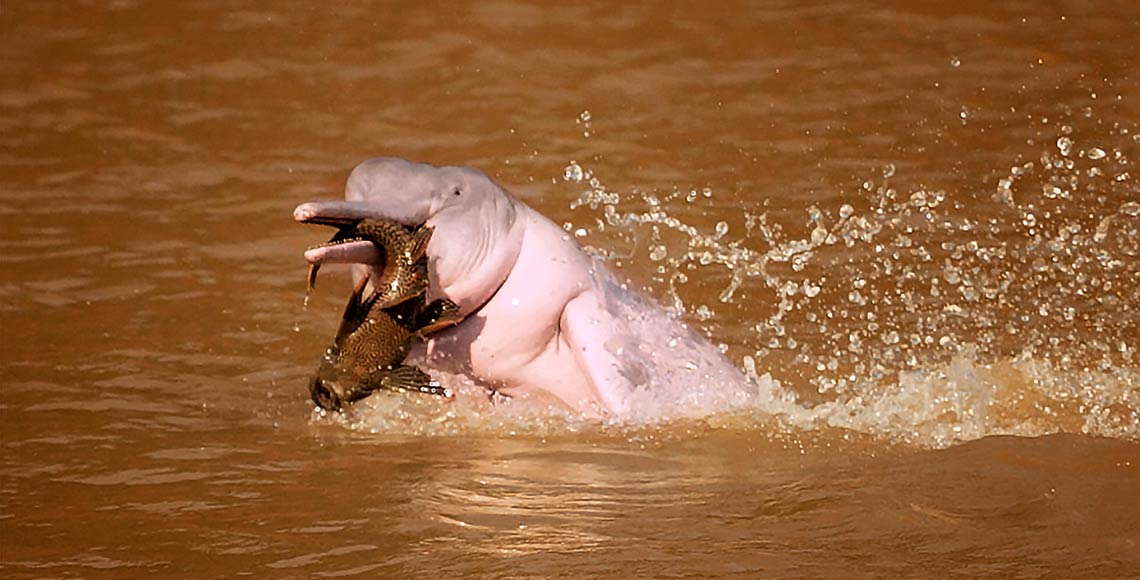 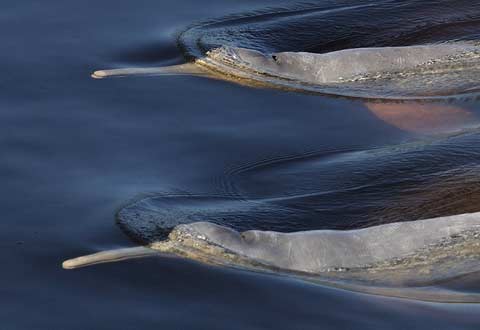 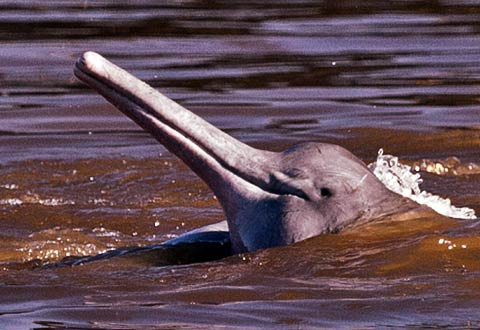 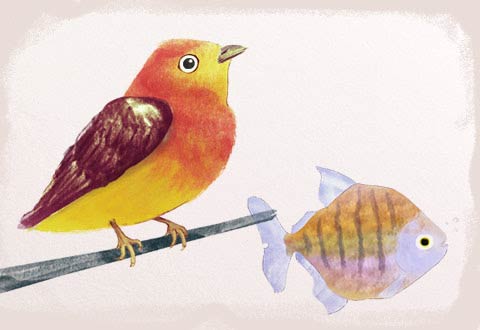